Has the world entered in a new age of decadence?

Has the world entered in a new age of decadence? 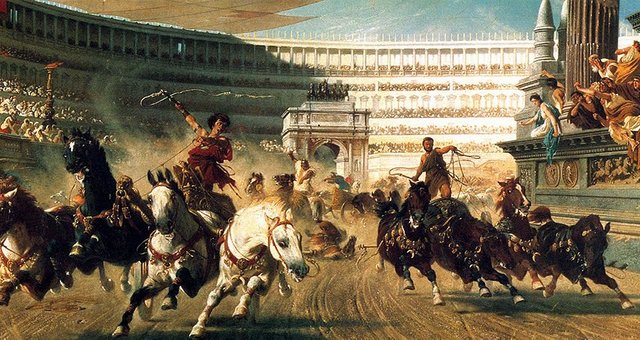 Someone could have thought that with the advances of education, health care and general knowledge among the world population, people would aim to better themselves, escaping the darkness of Platon’s cave for the light of unlimited knowledge provided by free schooling, wikipedia, online library or even free higher education in numerous countries. But looking at the behavior of most people and what is appreciated in our society, it really feels like a lot of people are quite content to live in ignorance and all they need is bread and circuses happily provided by the entertainment industry and our politicians. 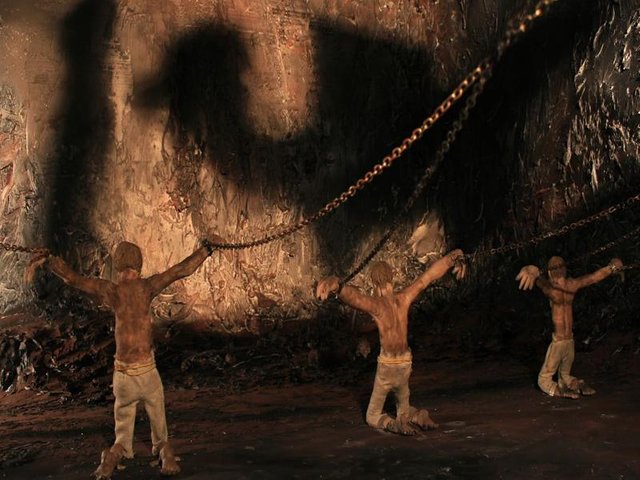 To understand more clearly how our society went upside down over the past 50 years, we could compare certain intellectual professions like teachers, scientists to other professions like actors, celebrities or football players. 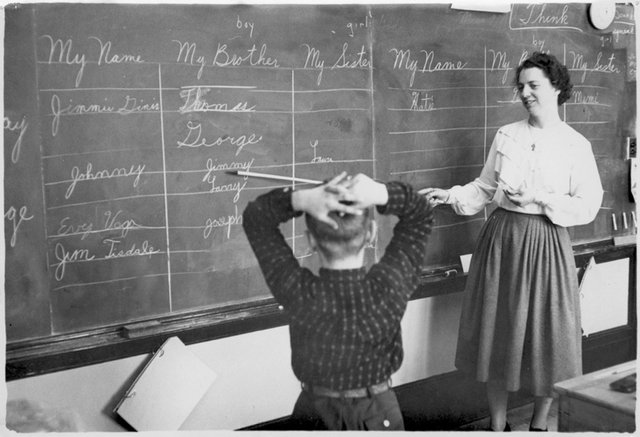 Until the 1970’s, teachers were the backbone of our society, they were preparing the new generation, and families were really pushing their children to succeed at schools. The teachers were respected for their knowledge, for their hard work to teach the children and paid accordingly. Nowadays, teachers are much less respected than the children, parents often threaten the teachers when they dare give bad grades to their kids. Selection is too damaging for these poor snowflakes, everybody gets a trophy even for the kid performing the least. Authority is something that has also gone out of fashion, children are allowed to do anything they want in a classroom (or outside), and teachers are often too afraid to do anything by fear of getting sued by the parents. Teachers are also significantly underpaid in most western countries which does not lead the brightest students to choose this profession. And in general, being knowledgeable is frowned upon in our society, you are being arrogant for knowing more than the average Joe. In the US, being an intellectual is an insult! 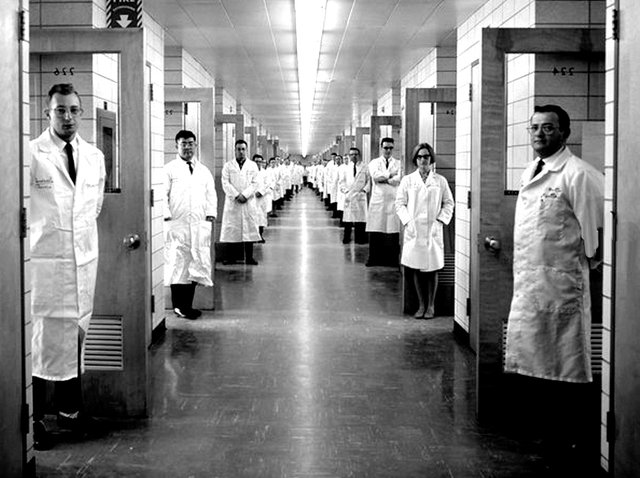 Scientists were also highly considered in the past and having a PHD in Physics or Chemistry were key to a successful career to create a more innovative world. There is no such thing anymore, salaries are actually going down for most scientists in the US and Europe. All the big research labs either private (Bell labs) or public practically disappeared. Why? Because long term research is not seen as profitable, short term is paramount. This is why drug companies are mainly focusing on making up new disease to sell you useless drugs which are very cheap to produce with an adequate amount of marketing to persuade you that you are suffering from this unheard disease. But they will balk at investing serious money on cancer, AIDS, diabetes (…) because it could take 10 years to get a drug on the market (far too long for the shareholders). 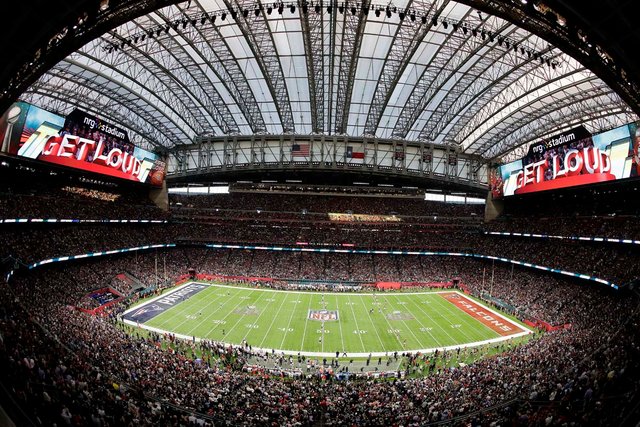 On the other hand, if you are football player, a mediocre but pretty singer you can get tens or even hundreds millions dollars to just play with a ball or singing in playback and entertain an entire population of couch potatoes addicted to their cable TV and happily watching ads every five minutes. 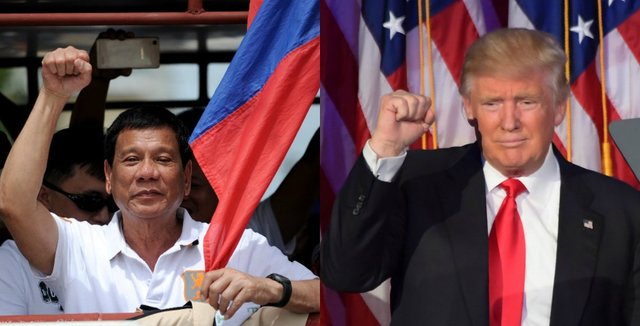 I was recently watching some old political debate in France and the US and it was actually interesting to watch because there was a real argumentation from the different politicians and a mutual respect that could lead to a better understanding and solution for the country. Today it has been replaced by insults and language elements produced by marketing gurus calibrated to be understood by a 12 years old. We went from a time when having a large vocabulary was a way to express more subtleties and better grasp the reality (after all the language is what differentiate us from animals), to an age where a lot of foreigners with English as a second language have actually a lot more vocabulary than the current US president (and in large parts its supporters). The world has been reduced to 146 characters, complex thinking is thrown away, simplistic views are the new black when you hear characters like Duterte, Jacob Zuma or Donald Trump. 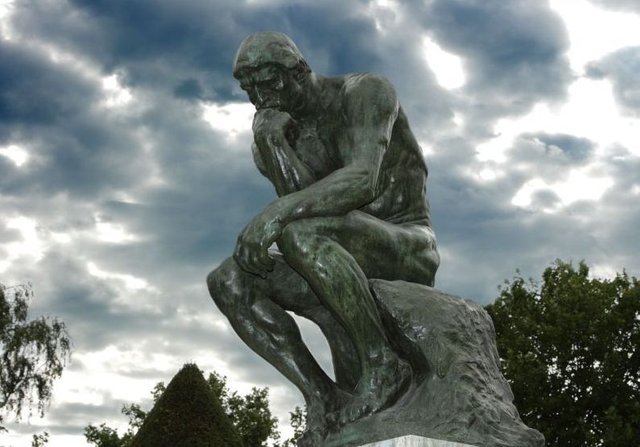 The respect due to age has also been completely reversed. We use to revere old people because with experience comes knowledge and wisdom. We now venerate youth and lay off people as soon as they reach 50 and send away our seniors to retirement houses because their children don’t want to bother taking care of them (while they parents did raise them). We see middle age people doing all they can to remain young even adopting clothes and vocabulary that make them look completely ridiculous. People do not want to age anymore while it’s a natural process and should just be embraced, every age has its pleasure and I certainly would not enjoy today what I enjoyed 10 or 20 years ago. 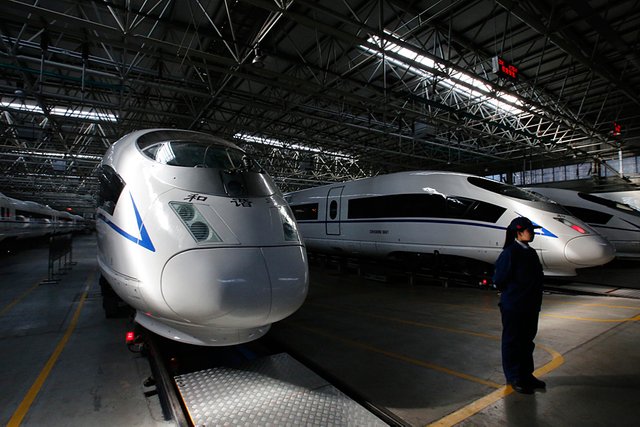 Fortunately, several countries especially in Asia like China, Japan or South Korea are going against this trend at least in some areas. Teachers are still highly considered and very well paid in these countries where education is the center of all preoccupations for families focusing on sending their kids to the best schools, universities, evening tutoring and extra activities (usually piano or violin lessons). Children are also taught from a young age like in Japan to be responsible, they clean the school, cook and serve the meals at lunch time. These countries are also investing dramatically in R&D and scientists are very much in demand and well compensated. However, the cult of youth and very specific canon of beauty in China or South Korea leads to unbelievable extremes when even young male graduate can turn to plastic surgery in order to get a a junior job.
I very much hope that it’s not too late to reverse this damaging trend especially in the western part of the world, where entertainment has replaced knowledge and culture.