Why should we stop international competitions?

Why should we stop international competitions? 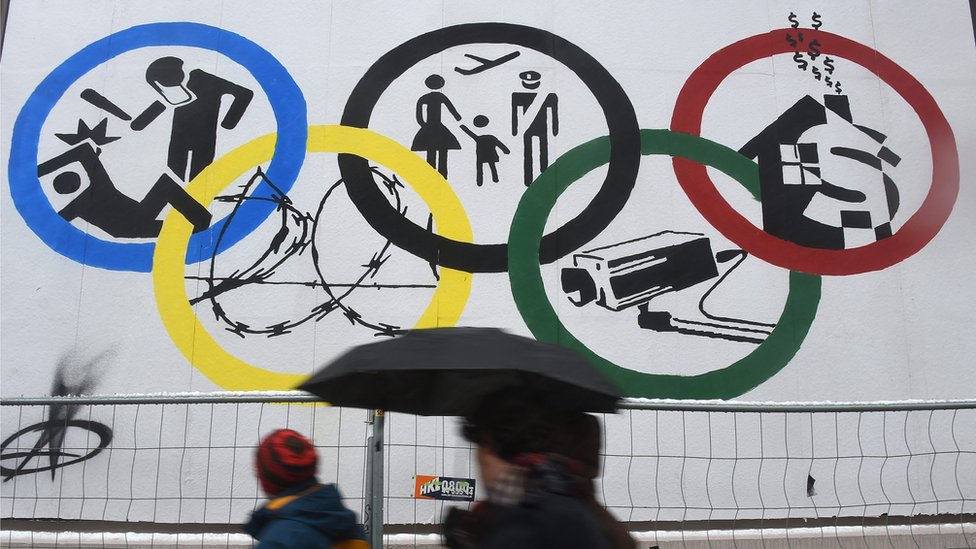 You are probably wondering how I can write such a title. After all, sport is a good thing for the world, it’s healthy and carry great values. While all of this is true, I believe that the Olympic Games and the World Cup are something that at the very least cannot continue in the same form. 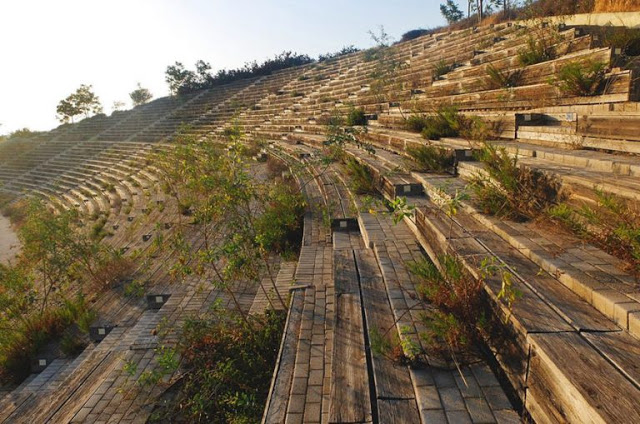 
We tend to forget that the events are costing a lot of money. A few examples, the ones in London cost $10 Billions, $30 Billions in Shanghai, and so far the record is for Sochi with $50 Billions! This is spent for an event that will last 2 weeks only. Most of the infrastructure won’t be reused afterwards as you can see in Greece or Brazil where a lot of the building are left rusting in the sun. The planned budget are always doubled or tripled because of all the potential delays, errors and the never ending increase of sports being represented when it comes to the Olympic Games. It took Canada 30 years to pay for the Montreal Olympic Games and that was before the budget inflation that we have seen in recent years. Can you imagine what could be achieved with all the money if it was spent wisely on healthcare research, education or on developing new sustainable source of energy?!


Imagine for a second the 28,000 athletes and staff coming from around the globe to participate at the Rio Olympic Games. And don’t forget the 500,000 additional tourists coming over a 2 weeks period. How are they all traveling? Most of the time, they will be flying which is incredibly polluting and will results in 3,600,000 tonnes of CO2. During their stay, they will consume 6000 tonnes of food, produce 17,000 tonnes of waste, or require 23,500 litres of fuel. Why can’t we imagine a better way to compete between nation. Maybe we could just compare results from competition held in their home country and every 4 years, we designate the winners and send them their medals.


Securing all the athletes and tourists is becoming a nightmare for officials. Just for the Rio games, the US government sent a 1000 spies to assist the Brazilian government. And 85,000 policemen and soldiers were deployed to protect the city. A terrorist attack would certainly be extremely deadly with the number of tourists present and with so many people to monitor, the probability of a successful deadly attack increases dangerously. 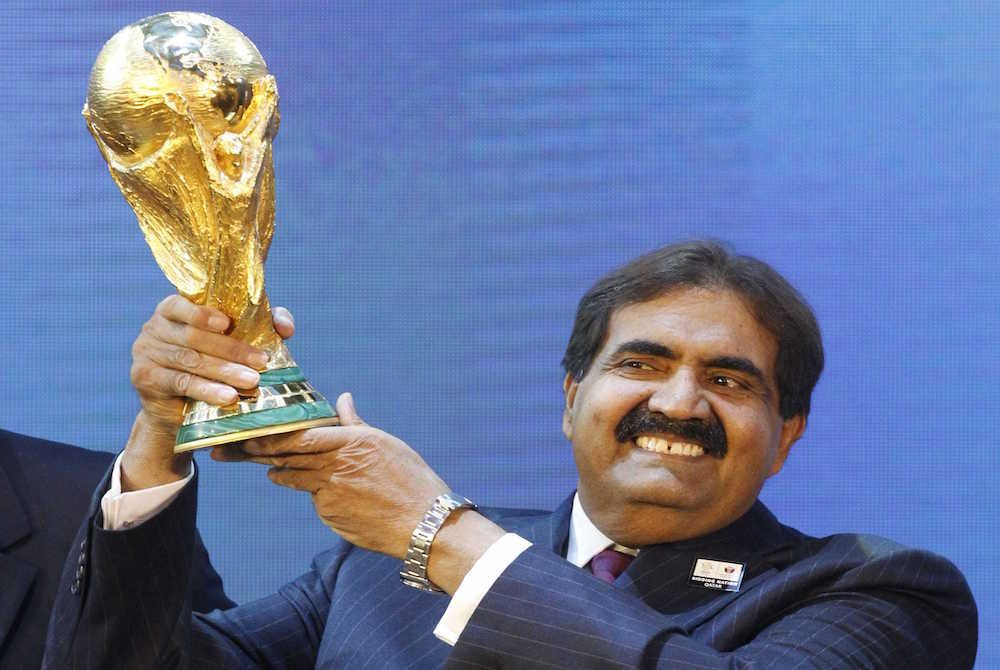 
Remember when you learnt that Qatar won the 2022 Fifa World Cup and you could not understand how such a decision happened given that the temperatures in Qatar are so high during the summer that no players could possibly play in such a heat. No problem, Qatar will air condition their stadiums! Such an incredible waste it would have been in terms of electricity. It was later on decided to switch dates and have the tournament in November and December which would interfere with the domestic leagues championship around the world! What was well known in privileged circles became public during a US investigation in FIFA’s activities. Qatar came under the spotlight and it is likely that they bribed their way to qualification. One Qatari insider stated that several African nations received $1.5M as well as the former president of the The Confederation of North, Central American and Caribbean Association Football. 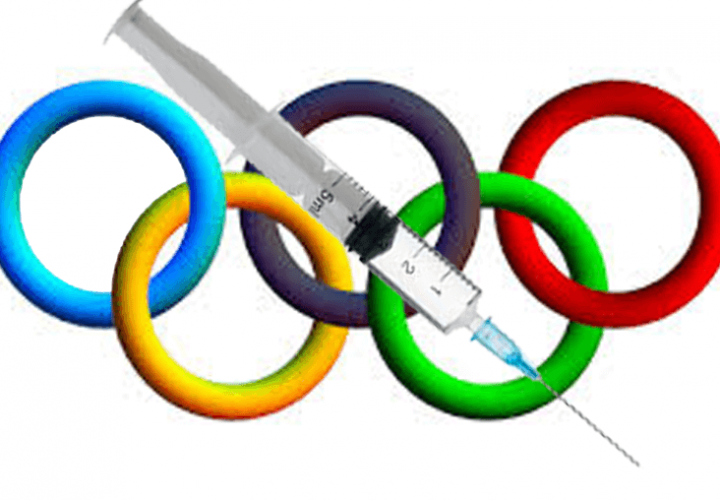 Values of marketing, brands and doping


The values carried initially by the Olympic Games in ancient Greece in Olympia and by the Baron Pierre de Coubertin when the games started in its modern form changed completely. While at the beginning, athletes would compete for the beauty of sport (and would not be full time athlete), it became progressively a big business involving TV rights, sponsors and billions of dollars. The Olympic games became a brand that was very valuable to sell pretty much anything from credit cards, to cars or fastfood. Welcome to consumption paradise! But all this money and competition between nations led to another phenomenon: doping. It was well known that East German athletes were taking a variety of steroids to win medals. Same thing happened to various US champions later revealed taking enhancing drugs like Marion Jones or Lance Armstrong. Following the never ending list of doping scandals (while the tests are widely known as seriously lacking compared to the advanced of new undetectable drugs). Cheating seems to be the new untold value in our modern Olympic Games.