From peer pressure to critical thinking

From peer pressure to critical thinking 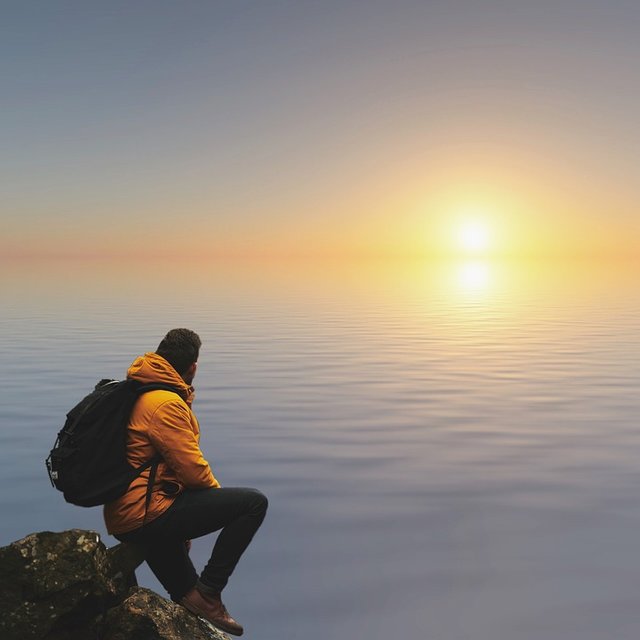 If there are things that I cannot stand, peer pressure is certainly up there. People are different and therefore have different opinions and behaviors and that should be cherished not suppressed. With different way of thinking, you can debate and reach a higher truth. As kids and especially teenager, we tend to try to fit in a mold as much as possible in order to be accepted by our peers. This is in fact extremely damaging since most of us tend to avoid being truly ourselves and our potential is hidden for a long time and sometime forever. Even worse, peer pressure often force you to commit harmful actions like all types of risky attitude (unnecessary risks to prove yourself), or substance abuse (drug, alcohol…). It continues to a lesser degree when we become adult and we need to conform with the political correctness at the office, with friends or with the family for the exact same reasons. Until it just clicks in your mind, and you don’t want to play this illusion game anymore and just be honest with yourself and others around you. Some will reject you and others will be on the contrary thankful for you to be true and bring more to the group. 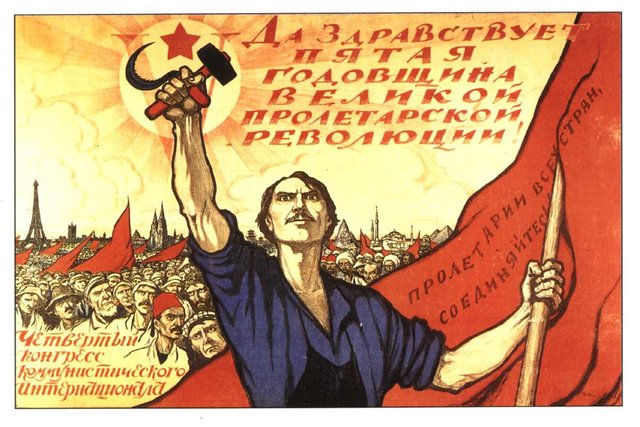 Why should the group be right anyway, there are numerous example when the majority is just plain wrong and the minority in the right. Copernicus, Darwin or Galileo were criticized for their work since they were in contradiction with the establishment but they were right. Einstein was last in class because his intelligence did not conform to the usual canons at that time, and still he is one of the most prominent scientist in the history. If the majority was right, we would not have had Hitler being elected in Germany or the Khmer Rouges in Cambodia. People are more prone to behave irrationally in groups. This is obviously true when it comes to religions that usually preach peace in their books but treat the non believers in a very different way especially if they represent the majority in a specific country (Christians being persecuted in Egypt, or Muslims in China). It is incredibly easy to manipulate the masses even more nowadays when everyone is connected through the internet with social media increasing the peer pressure potential (see the increase of online bullying and tragic consequences of teenagers committing suicides to escape the psychological torture). 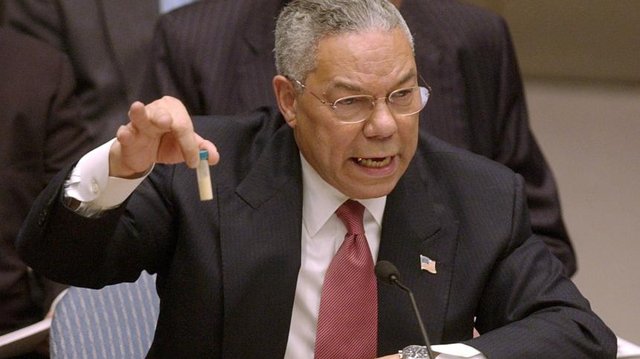 We live in a world that wants us to think alike, where superficial thinking is the norm and society constantly points the finger at the ones living differently or offering a different analysis. Furthermore, it is becoming harder to develop complex theories, because the attention span got reduced so much, and simplistic views are getting the upper hand in most of our medias. The pinnacle of this movement is certainly Twitter where posts are reduced to a hundred and forty characters which can only be used to make statements but certainly not enough to develop any kind of even the simplest reasoning. So we end up having a battle of statements rather than a meaningful dialogue. Newspaper and TV channels are vectors of this simplification process. Argumentation is gradually disappearing. Objectivity is replaced by pure propaganda where only one side of the argument is presented while the other side is vilified with at best questionable rhetoric. 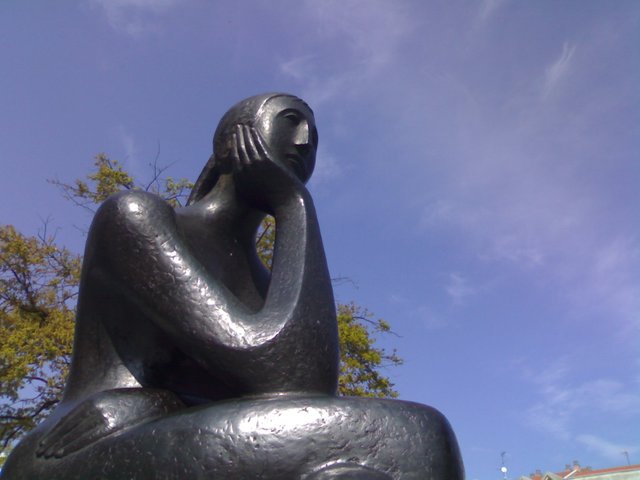 So over the years, I progressively became on some subjects a contrarian, i.e. someone going against the trend, because I did not want to conform, and repeat actions, or opinions that were not truly mine or that could not be rationally explained and supported. That does not mean that I do not agree with some obvious phenomenon like global warming but I tend to doubt everything until I get a firm grasp on the subject and can make my own opinion rather than rehashing an article from a journalist that may not be objective and linked to some kind of lobby. It really changed my perspective on a lot of subjects and I wish more people would not blindly trust what they are hearing around them and go a bit deeper comparing different angles of the same subject. 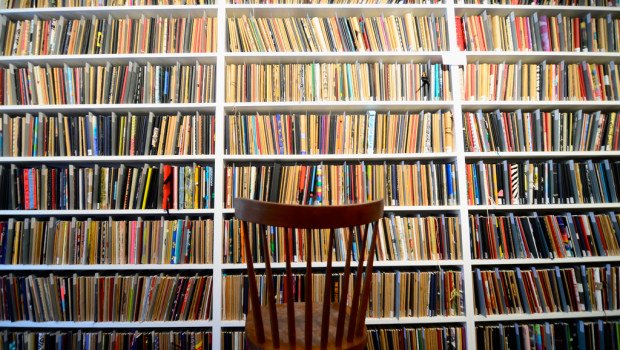 The good news is that if the internet increased the potential of peer pressure, it is also a formidable way to defend yourself from it. There is so much information available, alternative communities or philosophies, that you can develop critical thinking in ways that were never possible before.