The environment could save our economy

The environment could save our economy

The rapid integration of new technologies by corporations is changing our economy quickly but unfortunately companies tend to use ICT to automate tasks and thus reduce their headcount. At the same time, individuals have difficulties adjusting their skills to this new economy and they are left on the side not able to be productive in this type of environment and feeling demoted. The 1st and 2nd industrial revolutions created numerous jobs especially entry level jobs requiring very low skills. But this is no longer true, today, most jobs newly created are in IT and becoming a developer is not an easy task and takes years of practice as well as a specific degree. The rapid progress in artificial intelligence, robotics and biotechnology will destroy an estimated 5 millions net jobs in developed countries by 2020 according to a study published at the World Economic Forum. 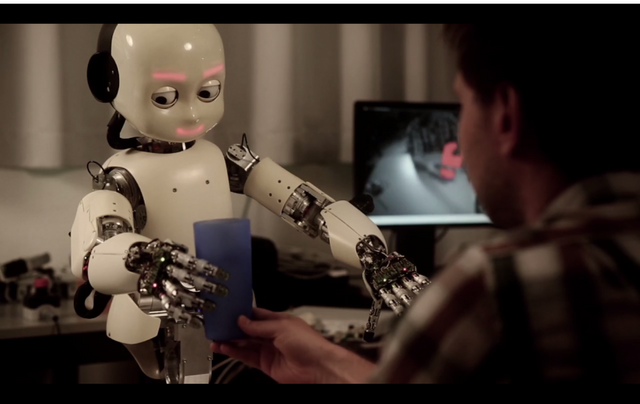 But if we wanted to launch a large plan for tackling environmental issues, we could kill two birds with one stone without spending too much public money in the process. It would also give some sort of ideal to a younger generation which for the first time will see a degradation of their life condition compared to the previous generation.


First, we need to increase the norms in several sectors like real estate to increase drastically home’s insulation and energy efficiency over 2 to 3 years. That would leave time for property owners to make the necessary work and create a lot of jobs in the process. The government would also have to encourage training and education in this sector to avoid skill shortage. This increased efficiency would in turn pay for itself by reducing the energy bill for the country as a whole. Also the government should favor vertical habitat, public transportation, online public services (like in Estonia) and working from home which would save money, pollution and time. 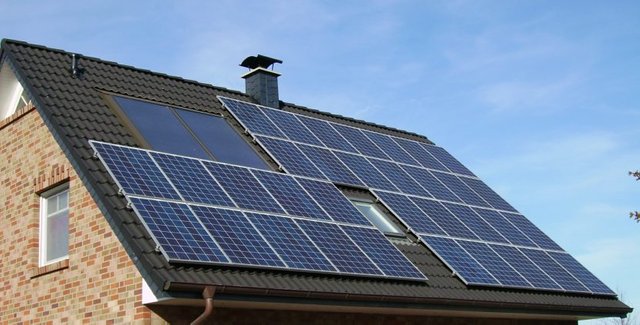 Education is another key area to develop. Teaching children on how they can protect the planet, by reducing waste in water, energy or use recycling will help the country lower its energy and water bill while developing a powerful green sector with a lot of future job creation. Taiwan for instance passed a law back in 2010 making environmental education compulsory for the whole population from kindergarten up to the government. The country has halved in 10 years the amount of waste produced while seeing its GDP increased by 47%. 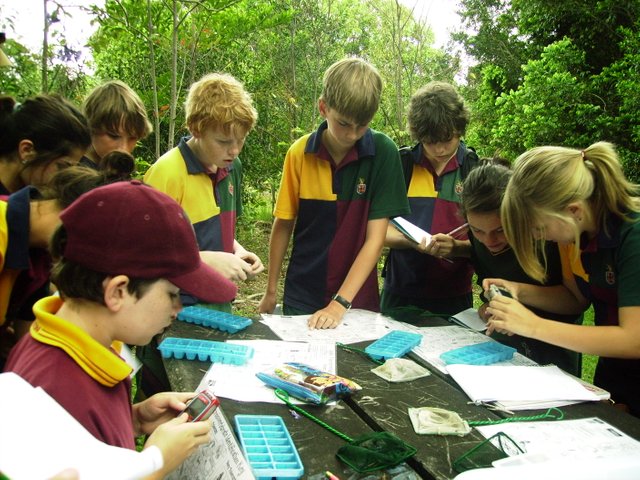 We also need to rethink free trade agreements, when Adam Smith and Ricardo conceived their economic theories, ecology was not even a word in the English language. Consequently, we need to take this external factor into account to price products correctly and avoid a preference for cheap but highly polluting products. This will make products coming from far countries much more expensive and thus improving the competitivity of local products and create local jobs. This would have to be negotiated on a global basis. This new trade agreement would drastically reduce pollution coming from trade, create a more realistic competition and stimulate green innovation. 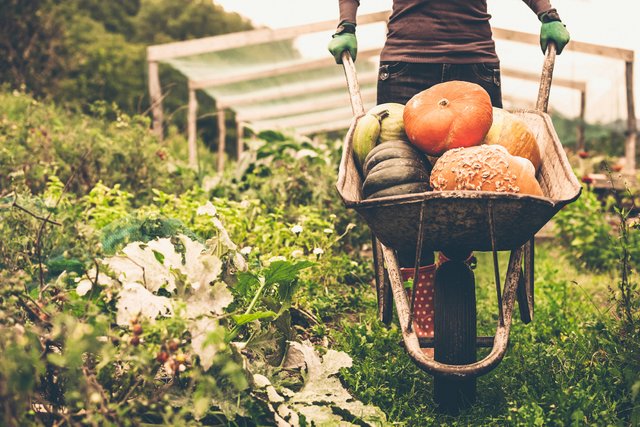 The food industry would need a major overhaul, since processed food has generated obesity in record numbers and pollution from increasing farm scale, and exportation to far flung locations. We should produce and consume locally to reduce transportation, pollution, increase food safety and stimulate the local economy. Organic farming should be encouraged to reduce the amount of pesticides (polluting our rivers and killing most of the bees) and water used. Farms for cows or porks should be reduced in size to avoid a concentration of air and water pollution. Overall, a transition is needed to a world where humans will need to eat a lot less meat which consume far too much resources to be sustainable. 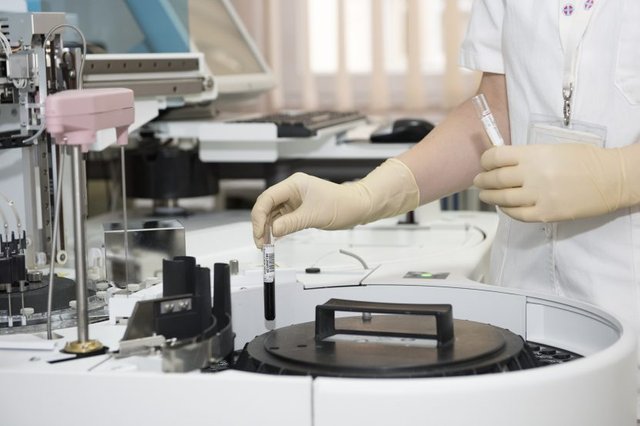 The last part of this plan should be dedicated to fundamental research which is usually not covered by the private sector because it takes too long to develop commercial applications. But fundamental research is a key investment for a country’s future and should be focused on crucial areas like clean energy, energy grid improvements, nanotechnology in medicine, or new mode of transportation. This could be done in partnership with the private sector.


All these measures would pay for themselves in the medium term and improve public health, scientific research, education, employment and reduce pollution, trade imbalance and increase worldwide cooperation.