Empathy as a key to better our lives

Empathy as a key to better our lives

Empathy is the capacity of capturing someone else’s emotions and feelings, basically placing yourself in someone else’s shoes. This is a quality that I probably underestimated when I was younger but I now truly appreciate the profound difference it can make in an individual when it comes to friendship, love, work or our increasingly fragmented world. 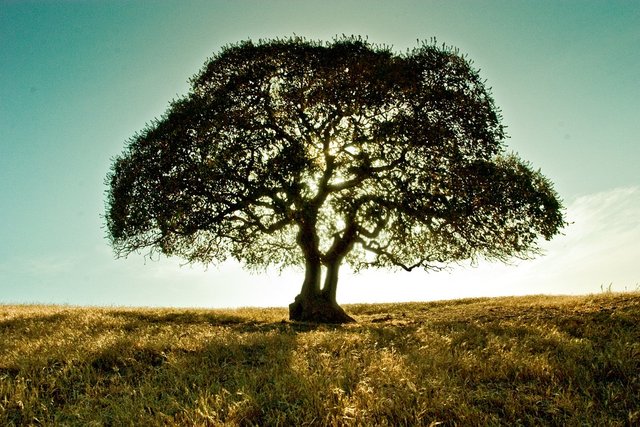 
It is paramount to teach children empathy in order for them to develop it later in life. Our children are put right away in competition at school which exacerbates our society’s inclination towards individualism. Being able to understand the emotions of the individual in front of you shows an increased degree of emotional intelligence that goes a lot further than traditional IQ. Their capacity to understand each other will be paramount to create a more collaborative society, uniting their efforts to find solutions to the issues facing the planet. 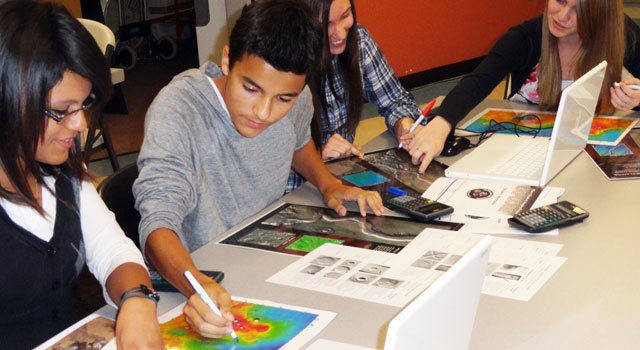 
Friendship is essential in life and as such, being able to understand each other is a necessity to sustain and develop a strong friendship. People are usually not straightforward when it comes to talking about their own problems. However, emphatic people will have a way to detect these problems early on, and encourage their friends to confide in them. Imagine if you can see through a friend’s apparent unhappiness, which actually turns out to be a deep depression and by being kind and thoughtful, you are able to prevent your friend from committing suicide.


Have you ever seen a selfish person falling in love or even having a long term relationship? Absolutely not! Because love is about giving everything to the object of your affection, putting her or him first. A lot of the communication in a couple is not made of explicit words but of gestures, behaviors, silences or seemingly innocent short sentences (which usually means the exact opposite like the dreaded “no I’m fine”). If you can understand your partner’s emotions or even anticipate them, you will be able to better cater to your partner needs and enjoy a strong relationship (especially if your partner is as emphatic as you are). 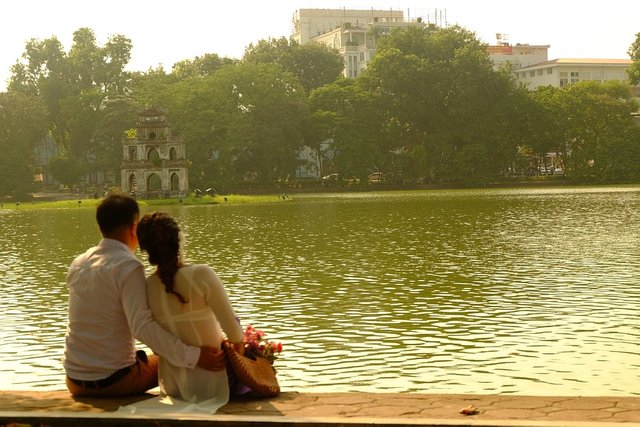 
You might not realize it but empathy is an important quality to perform better at work. For instance, picture yourself as a purchasing manager, you are discussing with a sales person called Mike a possible new order. You have worked with this person before, and he has always been extremely professional and helpful. However, during your meeting, you notice that he seems particularly nervous, keeps checking his phone, and does not seem to really be part of the conversation. So rather than continuing the negotiation, you ask him what is troubling him so much and if you can do anything to help. He finally gives in, and explains that there are rumors of layoffs in his department and he feels that he could be next in line to get the boot. Being a loyal client, your voice is important, so you call Mike’s manager and explains to him that Mikes has done a tremendous job and that having him will keep you as their client for a long time. Later on, Mike will give you a great recommendation which will help you get a promotion. Such a small thing can have a long term impact on the people around you and yourself in return. 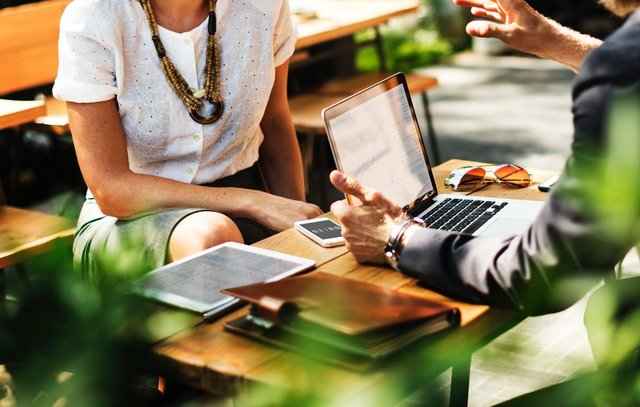 
Let’s think for a minute that the current US President and his counterpart in North Korea possessed this quality, would they behave the way they do? Or would they focus on the numerous difficulties facing their citizens. If society was inherently emphatic, we would combine our potential to find long term innovative solutions and give a real future to the next generation. 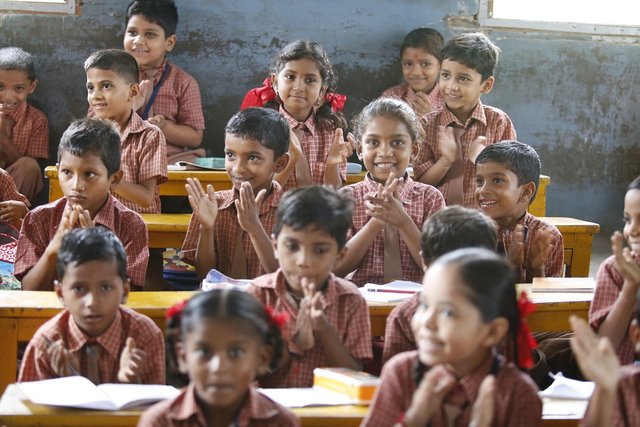 Now I would like you to think of how empathy could make a difference in your life, your family and your community. If we all try, my hope is that we can create a ripple effect which will have much bigger impact.