The decisive factors for crypto currencies

The decisive factors for crypto currencies

With all the buzz around cryptocurrencies, it’s easy to forget about the fundamentals and only focus on news, rumors, or technical analysis.


I think the following factors will be paramount to assess the viability of any current or future cryptocurrencies: 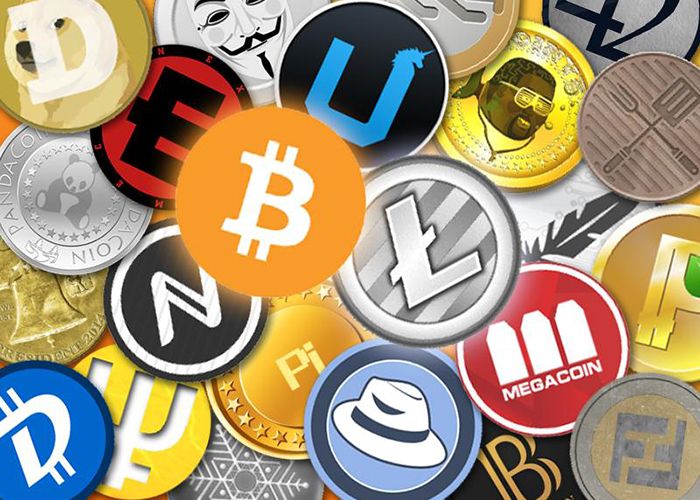 - Meaningful applications
A cryptocurrency that does not add useful applications for different industries or solving current economic/social issues will not survive in the long term. A currency needs to have a purpose and applications built on top of it which will support the development and promote it in the business community and among the more mainstream segment of the population. Applications can be anything like land registry, intellectual property exchange, peer to peer lending… 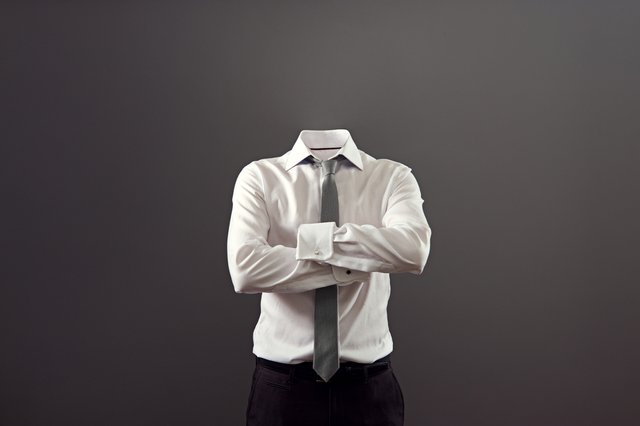 - Anonymity:
Since Bitcoin is far from being anonymous and that there is clearly a need for this from a lot of potential users, we are seeing new solutions emerging like Monero for instance. 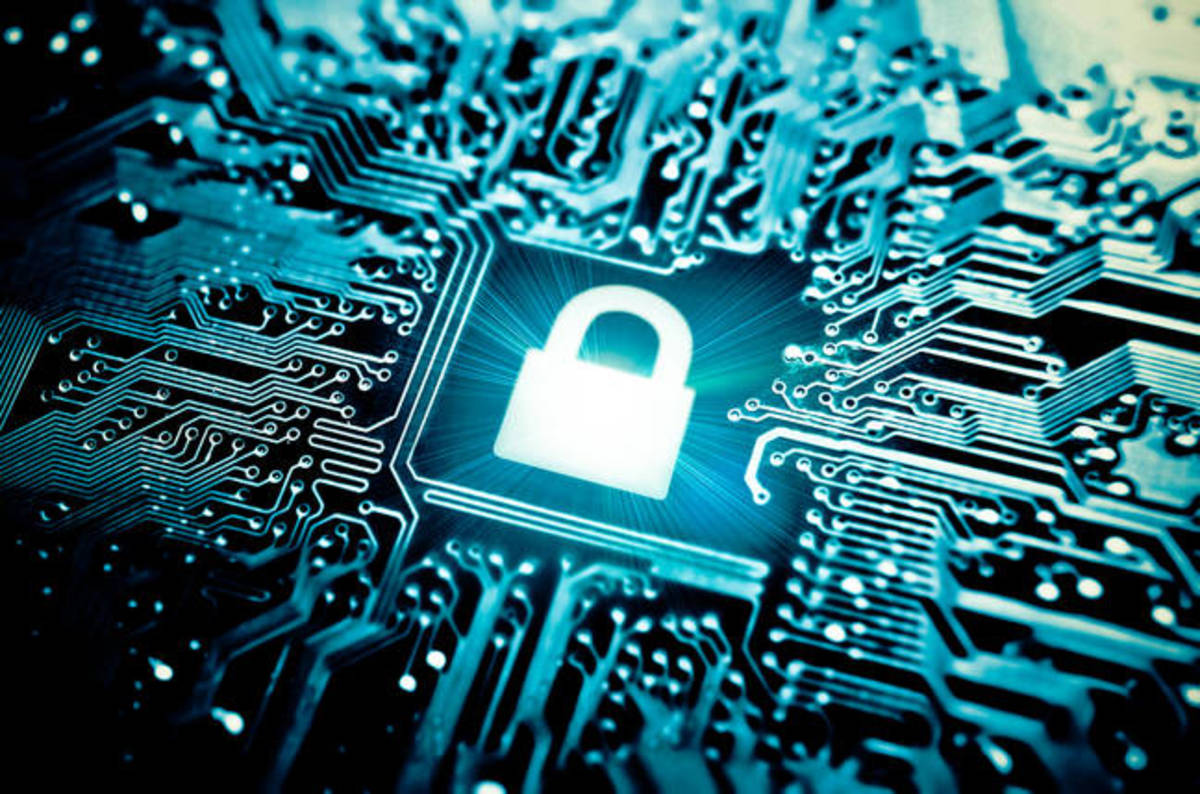 - Security
Nobody wants to see their cryptocurrencies being stolen and businesses will be very careful before choosing a cryptocurrency and they will focus on security because they don’t want their operations to be affected by a hacker. And with the advance of quantum computing, brute force attack will likely increase. So improving security will be a clear goal for a lot of the players on the market (see IOTA who is quantum computing resistant) 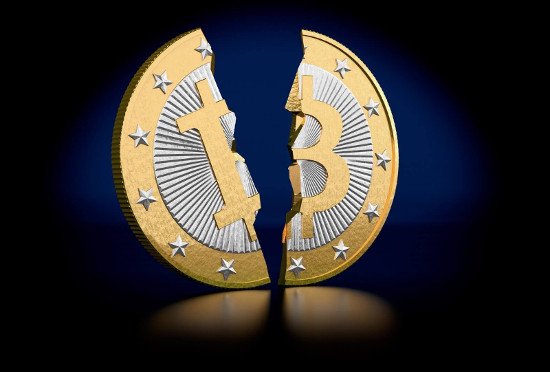 - Transaction speed:
This is certainly crucial and until recently the recent update Bitcoin was getting really slow. Now that the size of the block has been doubled, it will be fine for some time but the compromise reached with 2MB and Segwit does not seem like a long term solution. But other currencies are appearing with instant confirmation like IOTA, Dash, Neo… 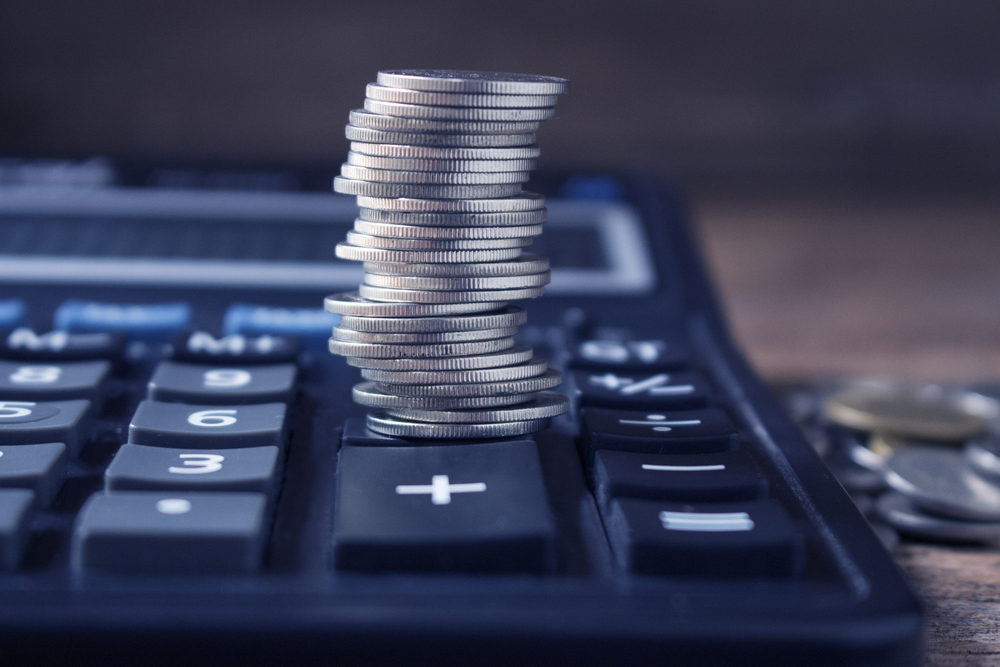 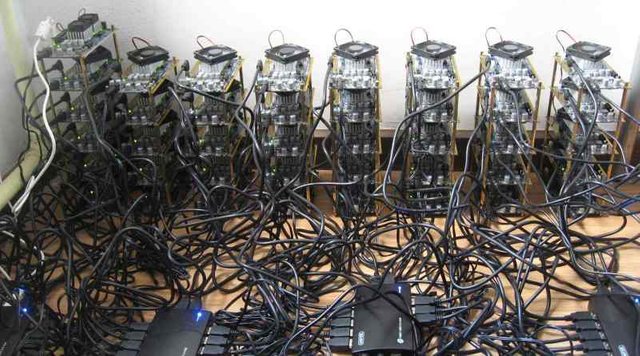 - Not Mineable
I see mining as such a waste of electricity and hardware (both source of pollution) that I think POS will take over POW. It might have been great at the beginning for people to get their hands on bitcoins or Ethereum but I don’t see how it makes sense in the long run.