Apparently, the crypto market is still in a bear trend which can be explained by several factors and hide a potential strong rebound later on this year. So why is it happening? 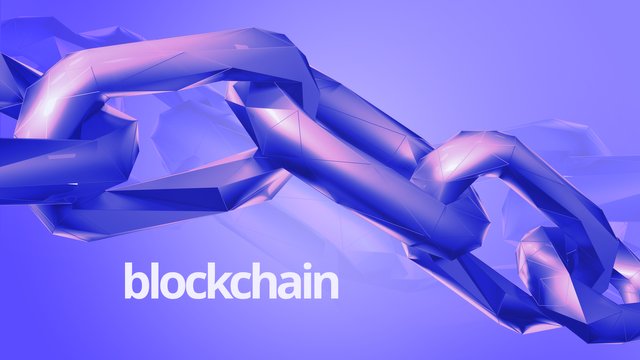 Usage in many applications


If you look at the fundamentals, they are still very strong, lots of innovative technologies are being developed and the number of industries benefiting from the adoption of the blockchain are constantly increasing (job market, supply chain, insurance, AI…) 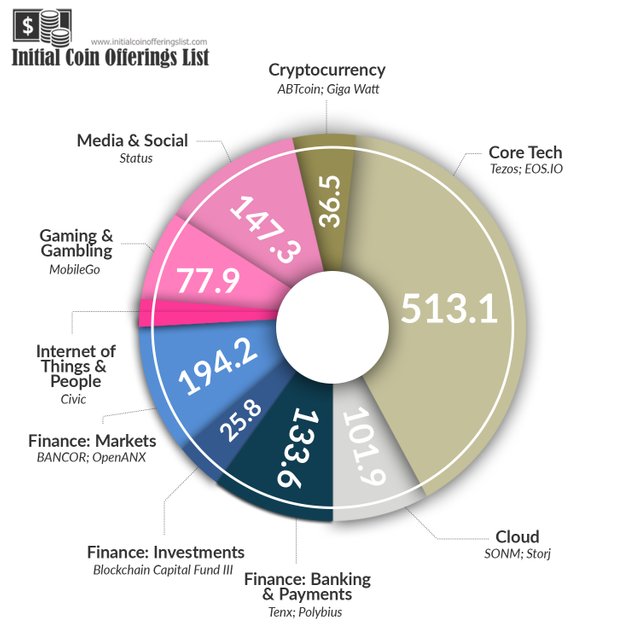 
Given than the ICOs are not regulated, a lot of scammers saw it as an opportunity to collect a lot of cash in very little time and disappear with the money. There were also a lot of projects with no whitepaper, team with little to no experience and no functionning product to show. All of this led to a disaster for a lot of early backers, since 50% of the companies launching an ICO over the past year already went bust. This is certainly one of the reason why investors are being a lot more cautious. It is unfortunate that people did not do their own research before investing and just followed the hype which was usually based on hot air. For the investors who did they own research, read the white/yellowpaper, assessed the team, the website, understood the existing or potential market, they were usually extremely successful. 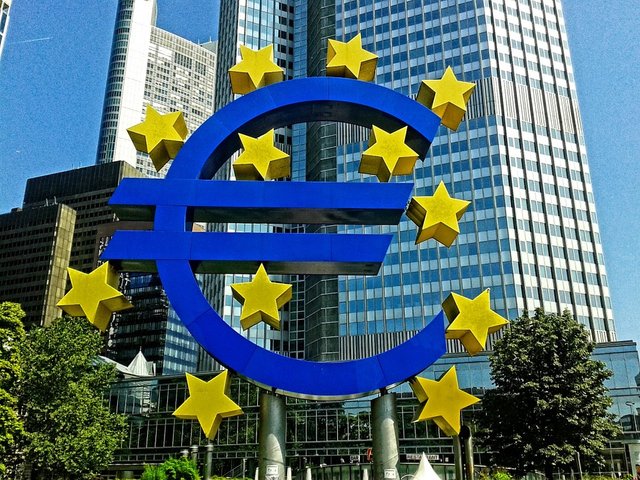 
This is probably one of the main factors behind the bearish mood in the crypto market. Regulators are worried about the lack of rules for ICOs, the number of scams appearing and money laundering. I actually think that they are mainly worried that crypto currencies could replace fiat currencies. We have seen the central banks printing a ton of fiat money out of thin air (the so called “Quantitative Easing”) which is another reason why crypto currencies took off since you know that the inflation is fixed (total supply of coins in Bitcoin will end up being 21M) while the FED can decide whenever they want to create another Trillion dollar which will obviously reduce the value of the dollar. Concerning money laundering, I think that’s ridiculous, they want to ban crypto currencies based on that, except that a lot of money laundering is done using the Euro or the Dollar and weirdly enough, the authorities do not suggest banning these fiat currencies. I only see the regulators being useful to establish some rules for the ICO, in order to protect the investors but even for that, if the investors are smart enough to do their own due diligence, regulations should not be necessary (I mean people who invested in BitConnect should not be surprised to lose their entire investment). 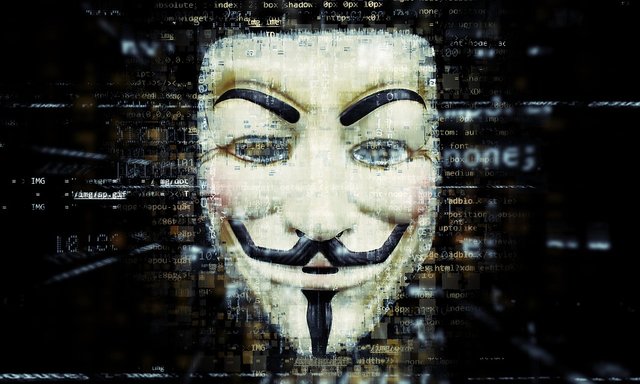 
We have seen the media consistently bashing crypto currencies but it has been getting stronger over the past few months. Most of these articles are clearly being written by journalists who have no understanding of the blockchain technology. A few weeks ago, we discovered that a blogger in Poland was paid by the Polish Central Bank to heavily criticize Bitcoin! I would not be surprised that this event is not isolated but actually widespread which would explain the overwhelming negative coverage by the mainstream media. 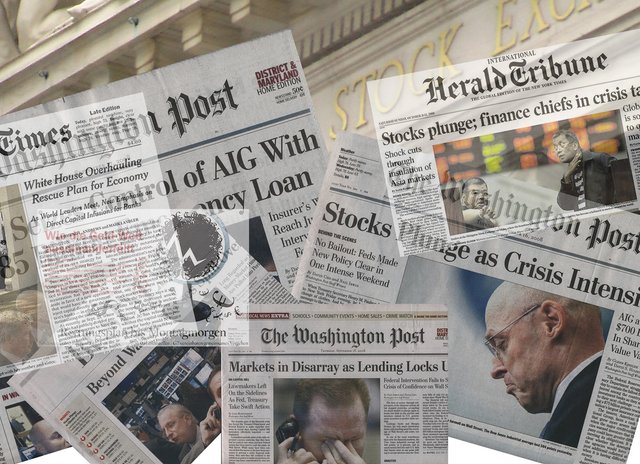 
It’s extremely ironic to see regulators or bankers labeling the crypto market a bubble given the stratospheric prices in traditional markets (Stocks, Bonds, Real Estate…). The last crisis in 2008 was caused by a huge excess of debts. What did the authorities do to fix this crisis? They added even more debts in proportions never seen in human history and did not change the regulations to prevent the banks from playing at the casino with your money. The Glass Steagal Act has still not been reinstated which would be the only way to be confident about the safety of your funds in retail banks. We have seen several banks and countries going bankrupt (Greece, Cyprus, Venezuela, Zimbabwe…) and everytime, we witnessed a high demand for crypto currencies from the local population to protect their savings and avoid exchange control.


A lot of new protocol are being released to solve current issues especially the cost per transaction. The new lightning network seems to have lowered drastically the transaction costs for Bitcoin. Furthermore, the number of transactions per second is also increasing (SegWit). Moreover, more and more smart contracts are being added on Ethereum and other platforms (Neo, EOS or Qtum) which is drastically increasing the usage/scope of crypto currencies. 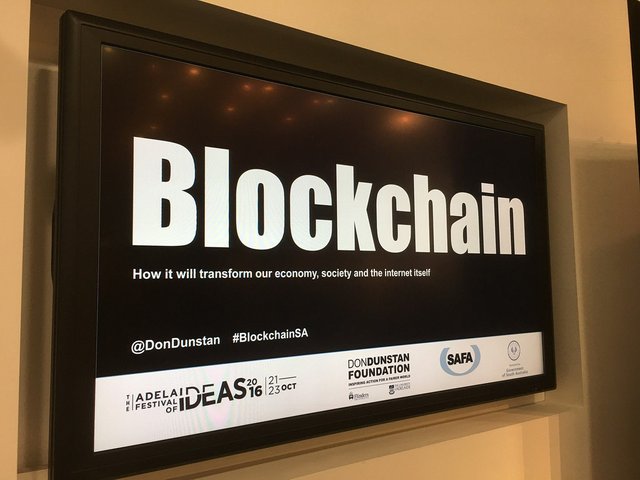 
Finally, we are witnessing the emergence of a new economy and as usual a lot of traditional actors are resisting the changes, are being worried about the potential consequences for their job, their business, or the autonomy/Independence that this technology could give back to the people and leap frog entire sectors or reinvigorate our dwindling democracies.