China using post WWII US playbook to its advantage

China using post WWII US playbook to its advantage 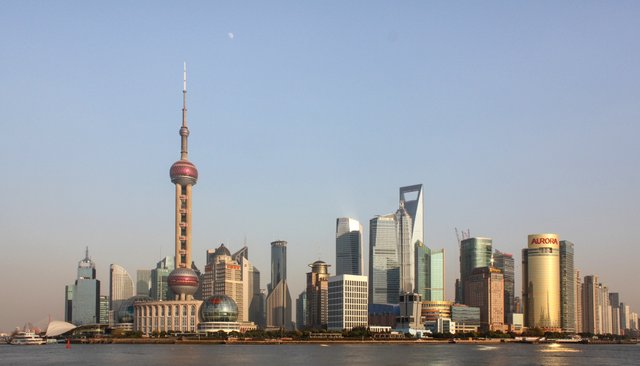 Beijing has always been careful in its patient strategy to expand politically and economically worldwide, and has been dutifully studying different past foreign strategies, the ones that failed (like Perestroika in the Soviet Union) and the ones that had been extremely successful like the Marshall plan that countered the influence of the Soviet Union after WWII in Western Europe, absorbed the surplus of the US economy and created a new market for their products in Europe.


China is hoping to not only adapt but also expand this plan. With the new Silk Road project, the communist party is trying to dramatically increase cooperation not only in the close proximity but also through central Asia as a path to reach Europe and the Middle East with the terrestrial belt and also Africa and South America with the maritime belt. This plan is probably one of the most ambitious in history and the creations of the Asian Infrastructure Investment Bank (AIIB) as well as the BRICS bank are certainly the first foundations. 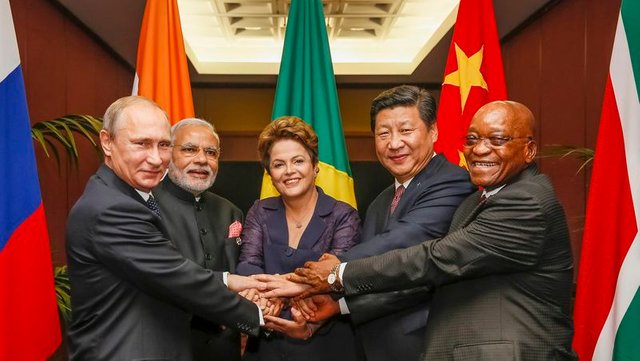 This project is aimed at boosting the Chinese economy that has been slowing down for the past 3-4 years and national companies to export more as well as create national giants like Chevron or GE in order to compete on the international scene. At the same time, there is a formidable demand in terms of infrastructure around the world and China can display the technology at home with for instance the biggest high speed train network in the world or the best ports. Infrastructure in some countries like Brazil or India is in such dire state that it is handicapping their economy and removing these bottlenecks would encourage economic growth and trade. Beijing is already multiplying deals with several countries and it will only accelerate over time.


This move has been already quite successful in breaking up the holy alliance between the US and Europe on the infrastructure bank where the UK was the first European country to join in complete opposition to US diplomats who were steering away all its allies from joining. In Asia, even Australia and South Korea will join and Japan might eventually become a member too. This was seen a huge blow to US position, which unfortunately does not have much to offer, apart from the Trans Pacific Partnership (TPP) whose economic and political benefit is far from obvious apart from excluding China. This was explicit when Obama said “we must be sure that we are writing the rules for the global economy, not a country like China”. This tone is particularly damaging since not only he is denying China (now the biggest economy on the planet) any participation in writing international economic rules but also any other countries, which goes against any form of democratic, multilateral negotiations. 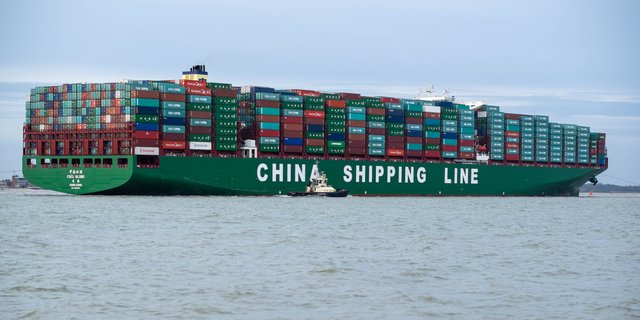 This situation comes from a very different diplomatic approach between the two superpowers, the USA have been at war for the past 15 years and keep threatening allies and enemies alike without realizing that this strategy is highly unpopular not only with the different foreign governments but more importantly with the public opinions that see it as a constant imperialistic ambition without letting new emerging economies getting their fair say in the world affairs. The invasion of Iraq under false pretense, the illegal use of drones around the globe and the revelations about the massive NSA spying program also damaged significantly US image especially among its most trusted allies. Conversely, China has tried to offer concrete token of appreciation to partners like loans, new infrastructure or political help in exchange for stronger political and economic ties. Africa is probably the best case study since in a matter of a decade; China overtook in large proportions France and the US as the main exporters to the continent. China also does not attach any good governance or human rights improvements to the deals which is seen as an added bonus (especially since these considerations seem to be oddly enough absent when the US are dealing with middle eastern countries like Saudi Arabia or Qatar). 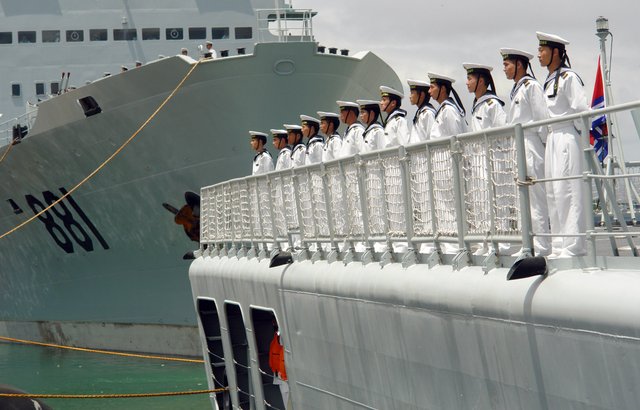 The only major diplomatic misstep from China happened with its coup de force in the South China Sea where it had to backpedal given the large public hostility displayed in certain countries like Vietnam. Lately, the civil war in Ukraine and the exaggerated response from the west with the sanctions was certainly applauded in Beijing since it basically forced Moscow into an alliance with China in very favorable terms for the latter, reinforcing even more China political cloud internationally and weakening the European Union in the process. Instead of bankrupting Russia, the sanctions recreated the Sino-soviet alliance of the 1950’s.


In addition, China holds a major card against the US, the government only changes every ten years which give the executive time to plan for the long term, something that the US are unable to do given the election timeframe that gives only 2 years to the president to make a difference before having to act for his reelection. Finally, the US president does not enjoy as much power as his alter ego in China and has to compose with the Congress which can effectively derail any possible reform as we have seen it during the past two terms of President Obama.


If the US wants to continue to enjoy its position the way it did for the past 60 years, its strategy will have to change, reforming deeply its economy and political organization in order to be more flexible and focus on the long term, giving more weight to emerging countries in international organizations and accept them as partners not vassals.